GLENDALE, Ariz. - Police are investigating a stabbing that left a man dead in Glendale.

Glendale Police say officers responded to a neighborhood near 91st Avenue and Cardinals Way just before 11 p.m. on Sept. 24 after a man found his 54-year-old father stabbed inside a home.

"The victim was lying in the kitchen with a knife on the ground next to him," police said.

The victim was pronounced dead at the scene. He was not identified.

"After speaking with investigators this stabbing appears to be self-inflicted," Glendale officials said. "At this time, we do not believe there to be any outstanding suspects." 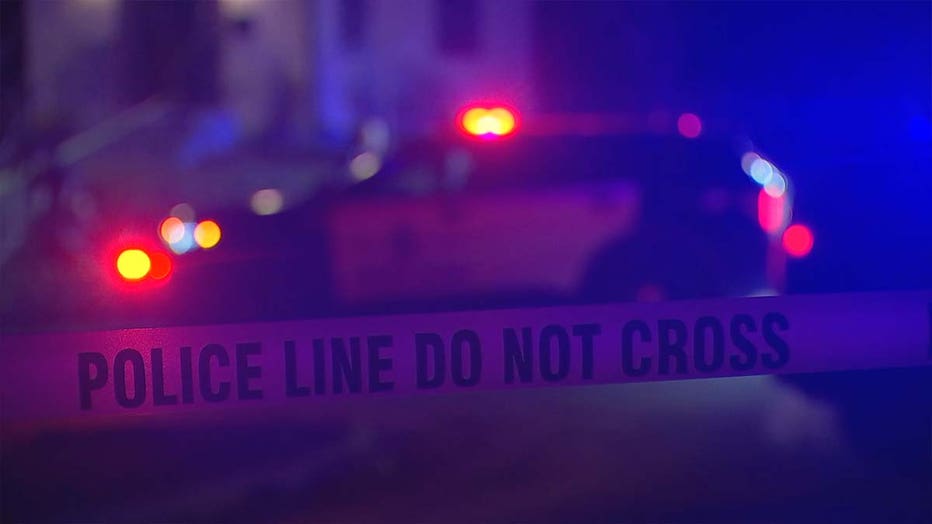