MESA, Ariz. - Officials with the Maricopa County Sheriff's Office say they are looking for information regarding a crash that killed a pedestrian in Mesa during the early-morning hours of May 28.

According to a statement, the crash happened just before 1:00 a.m. in the area of University Drive and 54th Street.

"The pedestrian had been walking near the north curb when he was struck by an unknown westbound vehicle," read a portion of the statement. "The pedestrian was pronounced deceased at the scene. The driver of the vehicle fled the scene and is still outstanding."

Investigators say the car, possibly black in color, may have suffered damage to its passenger side – including the bumper area, hood, quarter panels, pillars, doors, and/or exterior mirror.

Numerous paint chips were also found at the scene. 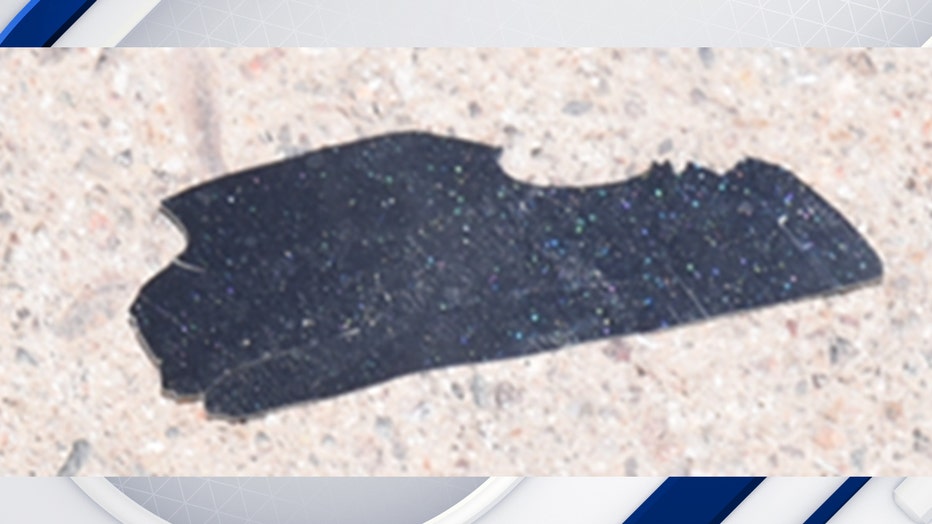 "There was also evidence of possibly the windshield and/or windows being damaged," read a portion of the statement.