George Cardenas is accused of having a sexual relationship with a 16-year-old student while he was a teacher at North High School.

PHOENIX - A teacher who taught at Wilson College Prep and North High School in Phoenix has been arrested for having an alleged sexual relationship with a high school student back in 2012, officials say.

The victim, now 26, alleged that George Cardenas had a relationship with her when she was a junior attending North starting in February of 2012. She was 16 at the time.

Cardenas, who was 25 at the time, reportedly drove her to his Tempe home  to have sex "on a daily basis."

"George would often make the victim say her age to him to turn him on," court documents said.

Officials say the victim was forced to perform sexual acts with him in the closet in his classroom at North High, and that Cardenas would take photographs of them together.

She gave police hundreds of pages of emails reportedly detailing explicit conversations between the two. Police say they lived together until they ended their relationship in 2017.

Cardenas was the physics teacher at North and ran the school's robotics club. He faces a sex abuse charge. 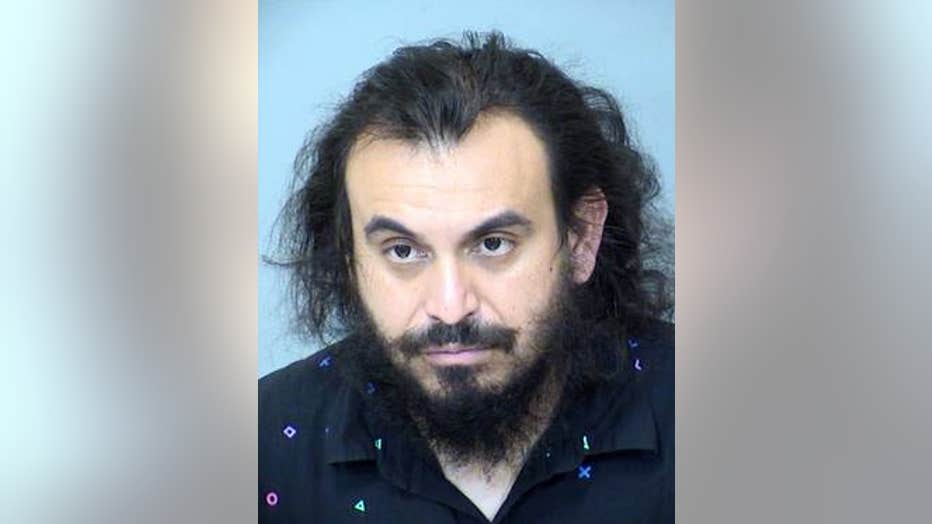