Silent Witness is looking for information on a man suspected of robbing a woman outside of a grocery store in June.

PHOENIX - Phoenix Police is looking for information on a man who reportedly robbed a woman at gunpoint near 43rd Avenue and Cactus on June 11.

Officials say the victim had been loading groceries into her car at 10 p.m. that night when she was approached by the suspect.

Security footage of the incident shows a man pointing what appears to be a gun at her before stealing from her and running to a vehicle waiting nearby. 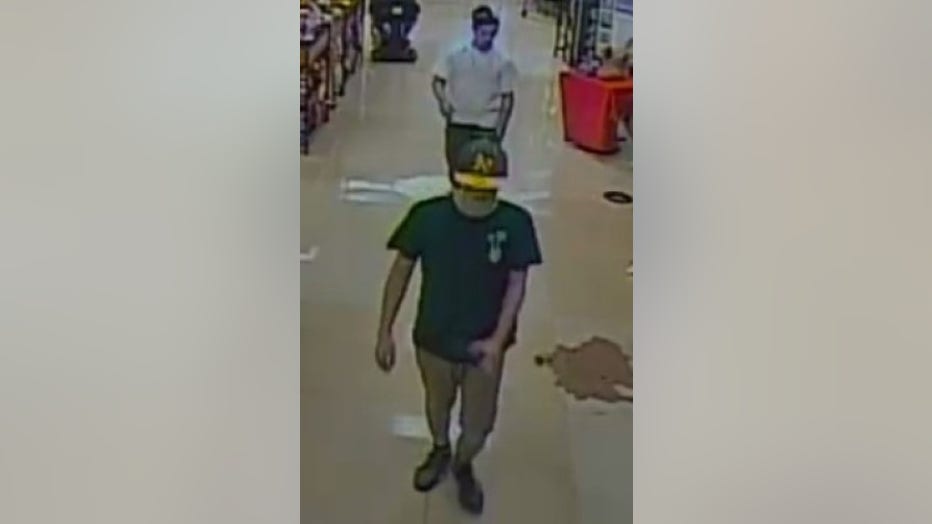 Police say the suspect is one of the people shown in this photo.