After President Joe Biden announced a COVID-19 vaccine requirement for workers, politicians on both sides of the aisle are speaking out on the plan, while experts detail how the mandate could affect the job market. FOX 10's Irene Snyder reports.

PHOENIX - On Sept. 9, a number of Arizona leaders reacted to President Joe Biden's announcement of a vaccine mandate for employers with more than 100 workers.

The new vaccine requirements could affect as many as 100 million Americans. Under the mandate, all employers with more than 100 workers will have to require their workers to be vaccinated, or undergo tests for the virus weekly. In addition, the roughly 17 million workers at health facilities that receive federal Medicare or Medicaid also will have to be fully vaccinated.

Gov. Ducey: This will never stand up in court 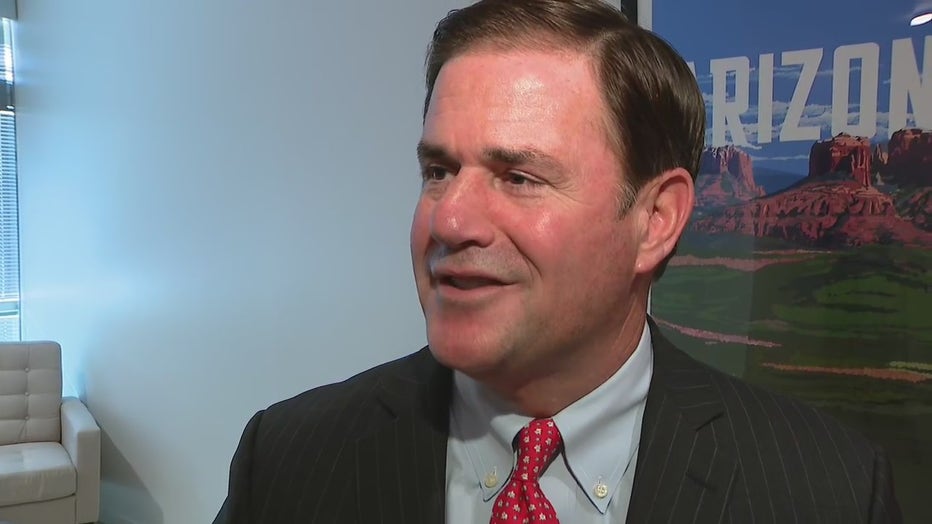 President Joe Biden is overreaching with his new requirement for employees of large businesses to be vaccinated or regularly tested for COVID-19, Arizona Gov. Doug Ducey said Thursday.

The Republican governor said Arizona will fight back but repeatedly declined to say on how the state would respond.

"This requires pushback and response, and that’s what the state of Arizona is going to do," Ducey told reporters after speaking at the opening of a sportsbook in downtown Phoenix. "There’s more to follow on what that’s going to be."

Ducey has encouraged people to get vaccinated. But he has worked aggressively to block mandates of all kinds, including for vaccines and face coverings, drawing intense criticism from some public health and school officials.

He signed a law prohibiting schools from requiring masks, which doesn’t take effect until later this month, and he said schools that require masks are not eligible for one pot of federal coronavirus relief funds that he controls.

Ducey said Biden's rule will lead people to quit their jobs, leaving businesses and schools in a lurch.

"We need more people to get vaccinated," Ducey said. "This is not the way to get it done."

"I’m sure a majority of my colleagues in looking forward to our day in court with [the President] over this unconstitutional mandate!" State Sen. Shope tweeted. State Sen. Shope, a Republican, represents the state's 8th Legislative District, which covers portions of Pinal County.

Rep. Ruben Gallego: This is leadership 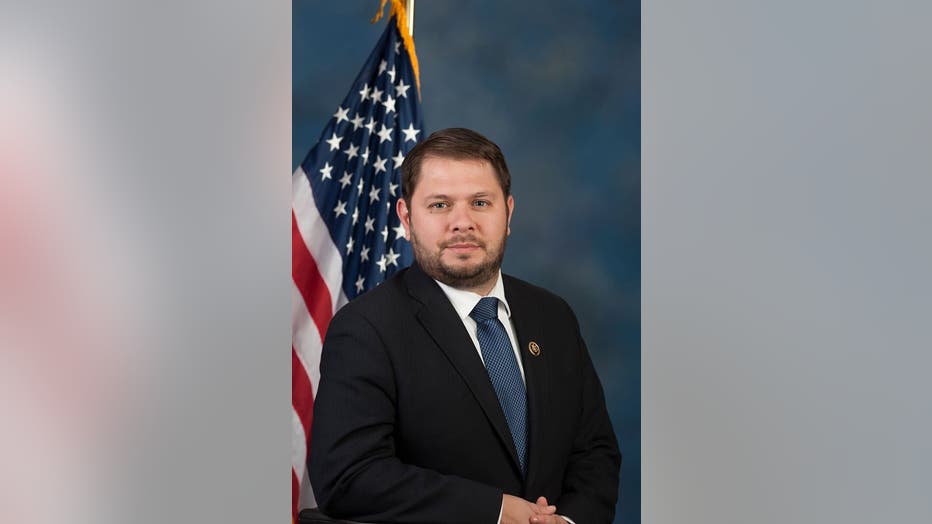 In a series of tweets, Congressman Ruben Gallego praised President Biden's mandate, saying the President is "soing what needs to be done to beat COVID-19."

"There is no reason to not get the shot if you are eligible," read a portion of the tweets. "The time to wait is over." 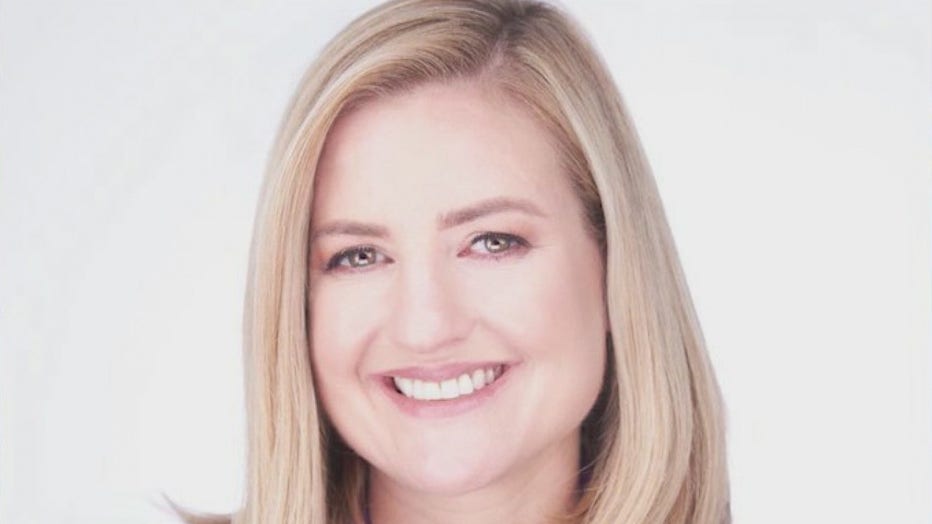 On her Twitter on Sept. 9, Phoenix Mayor Kate Gallego said the mandate is the "critical action we need to appropriately fight this virus."

"Safety for every resident has and remains my top priority," Mayor Gallego's tweet reads, in part. "This requirement will allow us to protect & save lives."

Daria Orozco, who is the franchise owner of Express Employment Professionals, says the mandate could have both positive and negative effects on the job market across the country, and within Arizona.

"Right now, we are in a jobseekers' market. Employers are struggling to fill positions across the State of Arizona and nationwide, so now what we are seeing is this mandate creates problems for employers," said Orozco.

Orozco predicts many employees may choose to leave their jobs because of the mandate, while for others who are still not working due to concerns about the pandemic, the vaccination requirement may make them more comfortable about returning to work.

"We could see a lot of different ways that it will happen," said Orozco.

"It’s not that businesses are antivax. We certainly believe vaccines are a way to get us out of this, but mandating it from Washington to Arizona is certainly not the way to do this," said Murray. "It's hard enough to keep employees in these small businesses. If we add this mandate on top of it, you’re just adding insult to injury in what’s already a bad situation."

While many businesses have COVID-19 mitigation measures in place, and some have already implemented a vaccine mandate, some Arizona leaders believe that it is not the government's place to issue such mandate.

"It looks like a decree from a would-be ruler. If Congress were to pass a law that required vaccination and the President signed that law, then maybe that law would be constitutional," said Logan Elia from Rose Law Group.

Some also believe the mandate might not be constitutional.

"Exposure to unvaccinated people is not an occupational issue," said Elia. "There's a real legal issue as to whether OSHA has the authority to do this, and I think they do not."

Poll shows support for some forms of vaccine mandate

An AP-NORC poll conducted in August found 55% of Americans in favor of requiring government workers to be fully vaccinated, compared with 21% opposed. Similar majorities also backed vaccine mandates for health care workers, teachers working at K-12 schools and workers who interact with the public, as at restaurants and stores.