PHOENIX - Police say a man has been arrested following a shooting at a north Phoenix Walmart that left a woman injured.

The Walmart is reportedly located in the area of Metrocenter, which has been closed since 2020. Satellite images from Google Maps show that the Walmart is not physically connected to the defunct mall, but adjacent to it.

According to Sgt. Vince Cole, an off-duty officer in the area heard gunshots and detained 18-year-old Diontay Evans.

"The investigation at the scene found that Evans had been involved in a verbal altercation with two adult males that were known to him," said Sgt. Vincent Cole. "As all three males were leaving, Evans produced a handgun and fired several times back into the store striking a 45-year-old female."

Evans then allegedly fired three more gunshots, hitting a vehicle. He has since been booked into jail.

The victim was taken to a hospital with non-life-threatening injuries.

A witness named Rosa Moreno said she was standing next to the victim when she was shot. She said an employee came running over and put her Walmart vest on the victim's back to apply pressure to the wound.

As for the Walmart location where the shooting happened, it will remain closed until further notice. 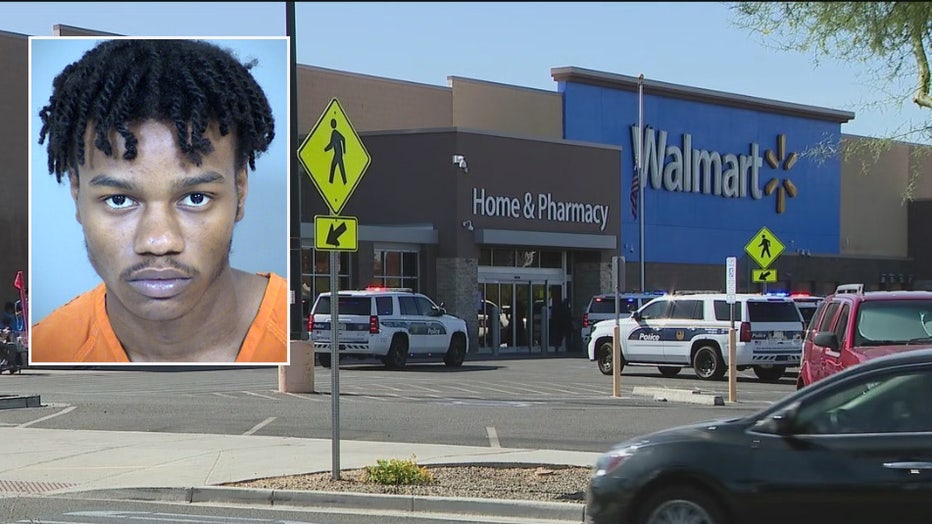 Diontay Evans, 18, was arrested in connection to a shooting at a Walmart in north Phoenix that left a woman injured.

The shooting followed a fight between two people, according to Phoenix Police. This is the second shooting at a Phoenix area Walmart since the start of May. FOX 10's Stephanie Bennett reports.

In the aftermath of the incident, shoppers were still shaken up, as a quick run to the supermarket turned into a run for their lives.

"Everybody was just pushing each other. Some people were falling, were trampling on each other, and then I got my way out, and I’m just thankful," said one customer, identified only as ‘Henock.’

One employee said the sound of gunshots ricocheting down the aisles to a Subway restaurant inside the Walmart.

"I Just heard ‘pew pew pew’ real quick, and then immediately, everyone was running out, and Walmart people were telling everyone to get out, so me and my coworker, we followed," said Abran Lucero, who was working at the Subway inside the Walmart when the shooting happened.

Henock said shootings like this are happening way too often.

"There were a few mass shootings that happened throughout the weeks and stuff like that, and today, I had to witness one, you know, and I just can’t even process it. I'm still panicking right now," said Henock.

Sgt. Vincent Cole with Phoenix Police held a news conference to provide updates on a shooting at a Walmart located adjacent to the defunct Metrocenter mall in north Phoenix. 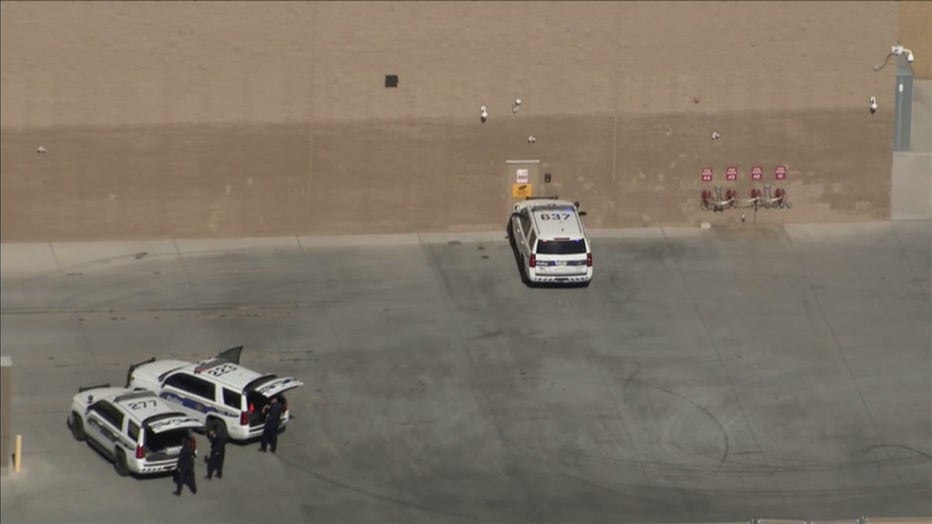 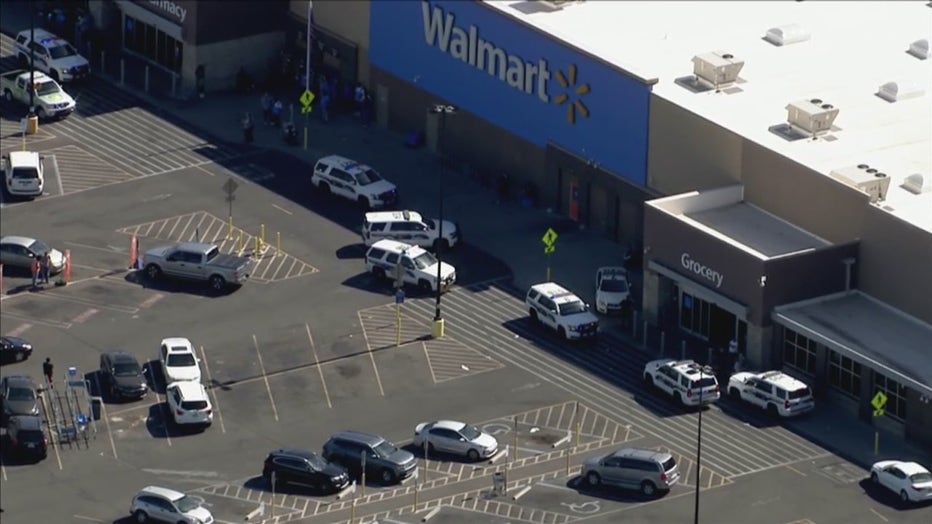