ARIZONA CITY, Ariz. - The Pinal County Sheriff's Office is looking for a suspect who robbed an Arizona City car wash at gunpoint earlier this week.

Deputies say a man displayed a gun and demanded money at a car wash near Tecna Road and Battaglia Drive on Nov. 23.

The robber reportedly stole $500 in quarters and another several hundred dollars in cash, according to PCSO.

He was described as a 5'6" Hispanic male wearing red shoes, blue jeans, a black sweater and some silver jewelry.

Anyone with information is asked to contact the county sheriff's office at 520-866-5111. 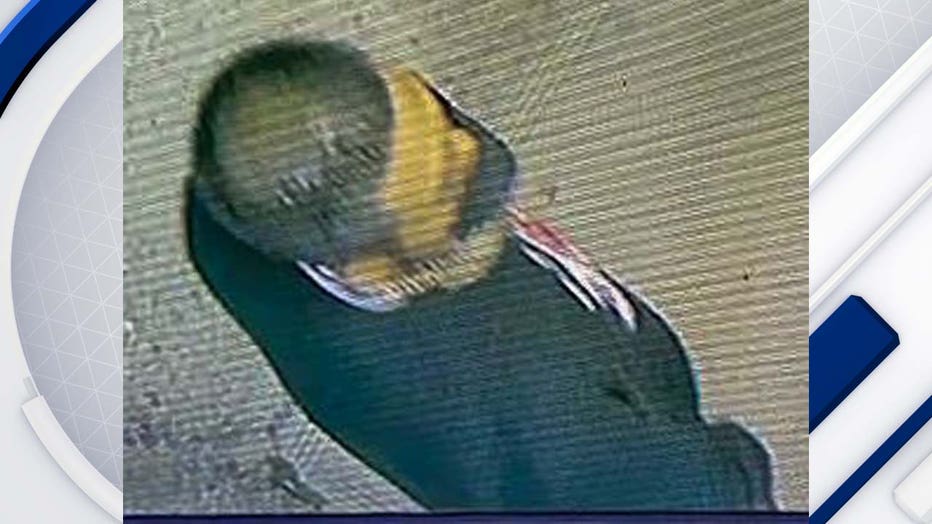