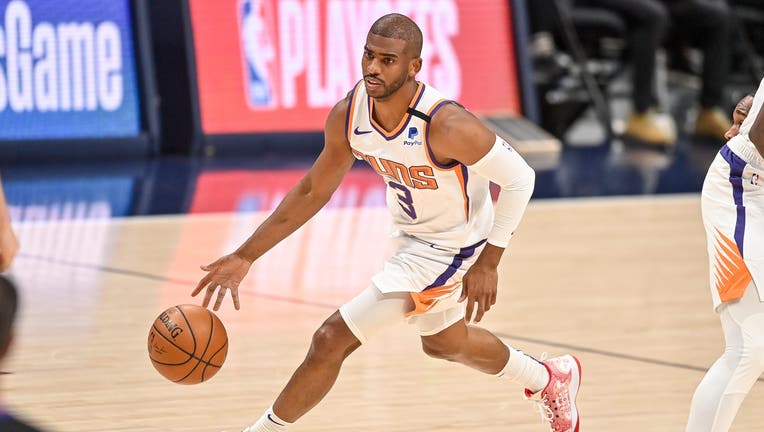 PHOENIX - Point god Chris Paul will be staying in the Valley with the Phoenix Suns after agreeing to a four-year deal worth up to $120 million, according to the Associated Press.

If all four years are completed, it would push Paul’s career earnings past the $400 million mark. He turned down a $44.2 million option for this coming season to negotiate a longer deal, and after the success the Suns had this season in their run to the NBA Finals it seemed doubtful that he would look to play elsewhere.

Paul helped lead the Phoenix Suns to the team's first NBA Finals since 1993, and his first-ever Finals. He also was an All-Star for the 11th time and was on the All-NBA Second Team.