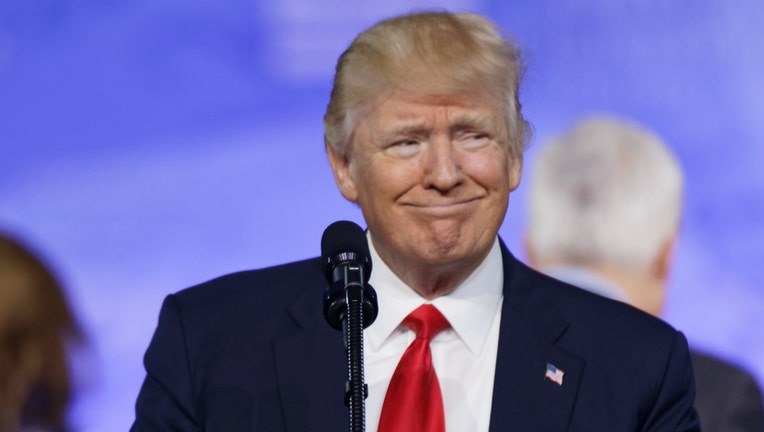 According to MoneyTips.com Opens a New Window. , nearly 42% agree or strongly agree that the government should wipe out all debt, while less than 37% disagree or strongly disagree with that move, and the remaining 21% neither agreed nor disagreed.

"Drilling into the data, we found millennials (18-29) were especially passionate about student loan debt forgiveness, strongly agreeing with the idea nearly twice as much as those 50 and older. Even if older people are still paying off their loans, younger people paid more and borrowed more for higher education," Michael Dubrow, MoneyTips co-founder, tells FOX Business.

Additionally, the survey of 466 Americans found that women (around 47%) were more in favor of loan forgiveness than men, at around 37%.

"This is a terrible idea because all students who have paid for their loans in full will be in an uproar. All of a sudden, others who came after them will benefit immensely to their tremendous sorrow," Reecy Aresty, founder of Payless for College, tells FOX Business. "Also, what about parent loans? Will they also be forgiven? There's more parent loans than there are student loans."

Christopher Krell, CFP and partner at Cassaday & Company in McLean, Va., agrees, saying in order to forgive 25% of the current $1.3 trillion dollars of the student loan debt in the U.S., it would cost almost $330 billion--which is something that the government simply can't afford--let alone banks.

Some however think it's a good idea. Miranda Marquit of Student Loan Hero told MoneyTips.com that student loan forgiveness "would go a long way towards helping millennials feel stable enough to take the next steps in their financial lives, as well as even starting businesses."

On the campaign trail, Trump proposed student loan forgiveness after 15 years of repayment.