The person, identified as Ethan Schmidt, allegedly went up to State Rep. Reginald Bolding and used an offensive term. The incident was captured on video.

PHOENIX - An anti-mask activist has been banned from the Arizona State Capitol after he made a racist remark to a Black state lawmaker.

According to State Rep. Reginald Bolding, a group of people were at the capitol on Jan. 26 to support a bill that would take away voting by mail, and require all ballots be counted by hand. While walking toward his office on the third floor, State Rep. Bolding says he was speaking to teachers when a man named Ethan Schmidt went up to him, and asked him why he was ‘wearing a slave muzzle,' while recording a video of the confrontation.

The term was in reference to State Rep. Bolding's mask.

"This individual has been seen with other elected officials. He’s been seen with elected officials who are running for Governor, who are running for Congress, who are in the State Senate, so it's much beyond this individual," said State. Rep. Bolding. "The language that he’s using has been embraced by members in our government, and they're using that same language on the dais of the State Capitol, and that’s just something we can't do. We don’t want our state to turn into that place where that language is tolerated. We have to demand change."

State Rep. Bolding represents the state's 27th Legislative District, which covers a portion of South Phoenix and Downtown Phoenix, among other communities.

In a statement, a spokesperson for the Arizona House Republicans said House Speaker Rusty Bowers banned the individual from the House building after learning of the incident.

"The hateful and reprehensible behavior exhibited by this individual toward our members, staff, and the public violated the Rules of Decorum and it will absolutely not be tolerated in the House," read a portion of the statement. 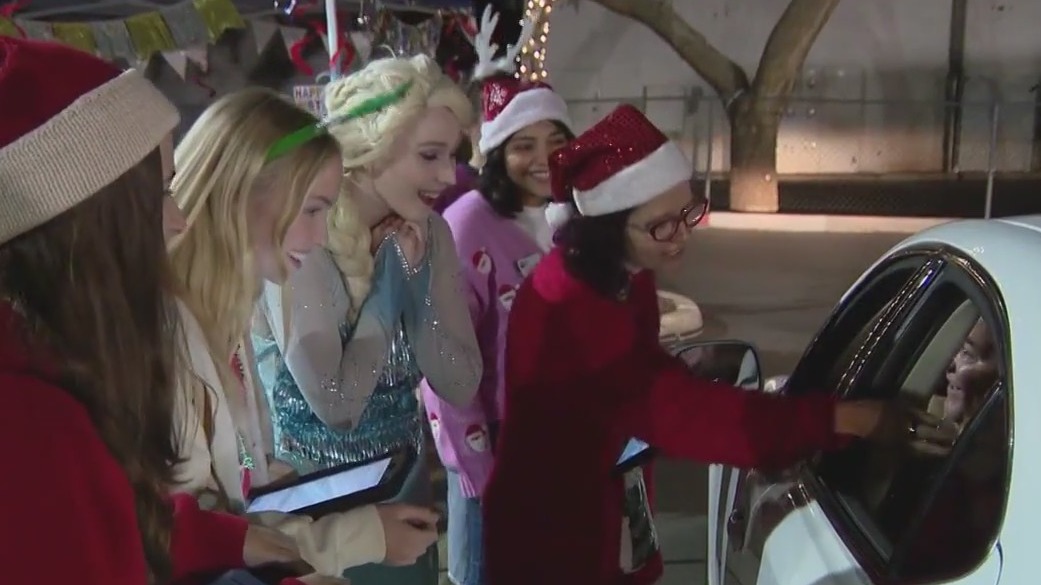 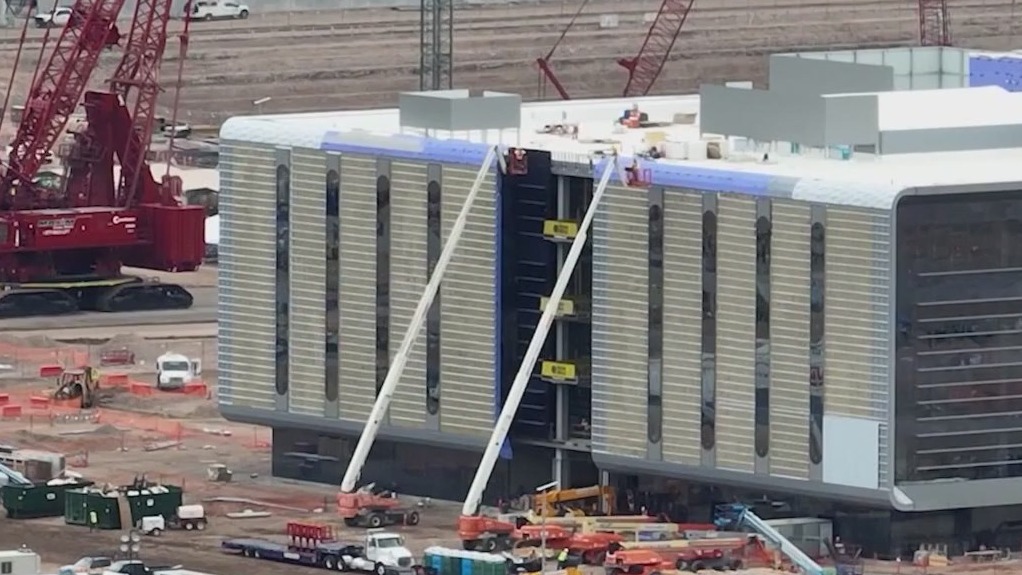