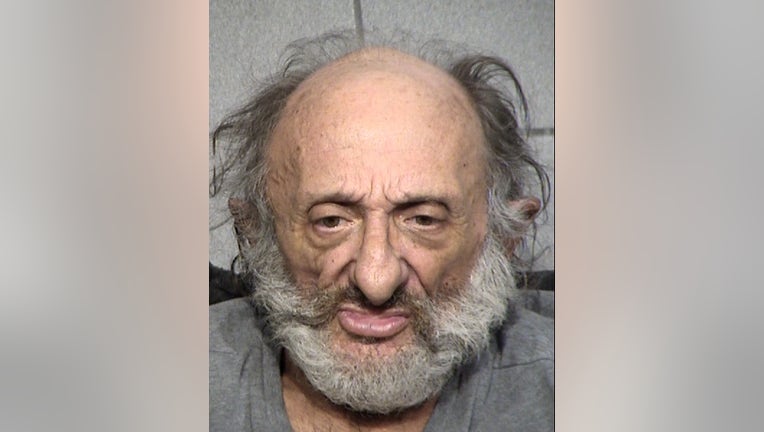 PHOENIX - Police say a man has been arrested in connection to the rape and murder of a woman who was found in a vacant building in Phoenix 36 years ago.

According to court documents, 22-year-old Aimee See was found dead on February 17, 1984 near Third Avenue and McDowell Road. See was found nude and lying face up in a sleeping bag with injuries to her head and a phone cord wrapped around her neck.

DNA collected from the scene led to the development of a suspect profile in October 2020. The suspect, identified as 67-year-old David Kizziar, was found to have been living within a mile of the vacant building at the time of See's murder.

On Oct. 15, Kizziar was detained by police and during an interview, police say he admitted to knowing where the abandoned building was and said he was a member of the YMCA and St. Vincent de Paul at the same time that See was also a member.

On Nov. 5., DNA collected from the murder scene in 1984 was found to be a match to Kizziar.  He was arrested the following day.

Kizziar denied any involvement in the case and could not explain how his DNA was found at the scene.

Kizziar was arrested and booked into jail.