COTTONWOOD, Ariz. - Police in Cottonwood announced an arrest of a teen they say posted multiple threatening messages on social media.

According to a statement released on May 25, officials say they arrested 18-year-old Noah Lee Rhebb. An investigation began after Cottonwood Police officials were made aware of multiple social media messages that were posted by a student at Mingus Union High School.

"The messages conveyed serious threats, suspected to have been done in a manner to cause harm to fellow students," read a portion of the statement.

"The department's Criminal Investigation Unit immediately followed up with the person identified as having posted these threats, and during a subsequent interview with him, they were able to confirm he posted the messages, and the threats were in fact directed at fellow students," read a portion of the statement.

Rhebb, according to police, is accused of making a terrorist threat, which is a felony. He has been booked into the Yavapai County Detention Center.

Officials with the Cottonwood Police Department announced Rhebb's arrest just one day after a shooting at an elementary school in Uvalde, Texas killed 19 children and two adults. The gunman was identified by Texas Governor Greg Abbott as 18-year-old Salvador Ramos. 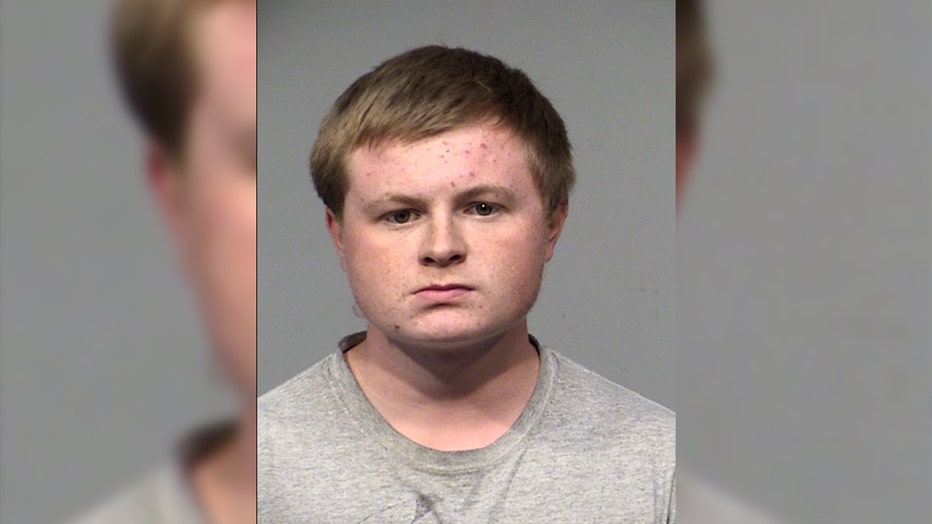 We reached out to Mike Westcott, Superintendent of the Mingus Union High School District, for comment on the incident. In response, Westcott sent us a statement that was sent out to staff and family members. The statement reads:

Mingus administration was recently made aware of social media posts made by a Mingus student which contained threatening messages.  Cottonwood Police Department was immediately involved, and contact was made with the student who created the post.  This student was arrested and taken into custody due to the threatening nature of the message.

If you have any additional information regarding the investigation, please contact the Cottonwood Police Department.  If you have questions regarding the high school, please call the Mingus Union High School front office at 634-7531.