Man killed in Phoenix, father and son arrested in connection to the murder, police say

PHOENIX - A father and son are now facing murder charges after allegedly shooting and killing a man who tried to steal a catalytic converter from their car, according to Phoenix Police.

Officers responded to the area of 20th Street and Palm Lane during the early morning hours of May 24 and found a Jeep that had been involved in a crash and a man inside who had been shot, said Sgt. Andy Williams.

Investigators believe the two men found Pierson near their car when they confronted him. That's when it's believed Pierson got into his own car to leave, but the suspects shot and killed him, causing his car to crash.

Court documents say the two confronted Pierson in their driveway because he was stealing the catalytic converter from their Prius. The 27-year-old man was reportedly shot in the head and upper torso.

The documents also reveal the father and son said they fired at the tires of the Jeep as he drove away. 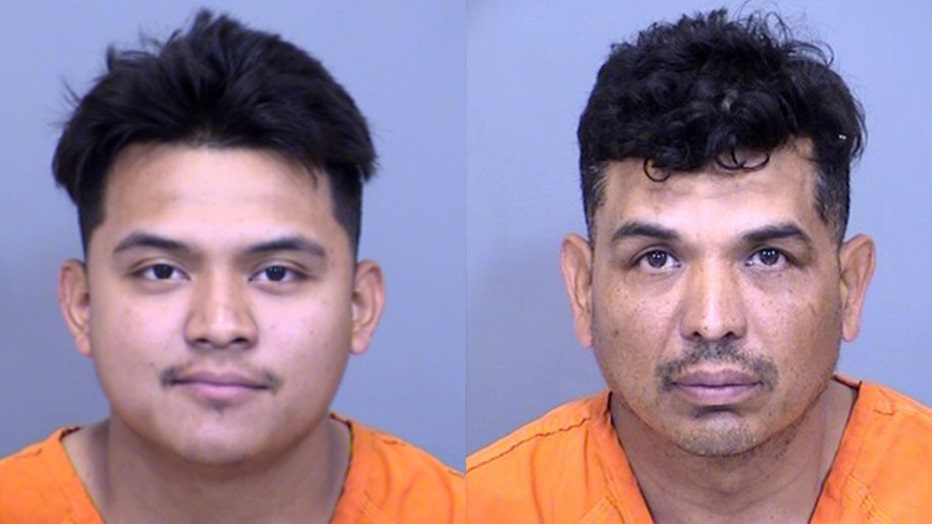 Man killed in Phoenix, 2 others arrested in connection to the murder, police say

Fight between men leads to shooting in Phoenix, police say