A Valley dog trainer never thought he would be contacted by police in connection with the disappearance of two children with Arizona ties. FOX 10's Justin Lum reports.

PHOENIX - As the search continues for missing seven-year-old Joshua "JJ" Vallow and 17-year-old Tylee Ryan, FOX 10's Justin Lum spoke with a Valley dog trainer who didn't think detectives would be contacting him.

JJ and Tylee have been missing since September. The disappearances have uncovered a complicated sequence of events related to their mother, Lori Vallow, and her new husband, Chad Daybell. They include details surrounding the death of Lori's former husband, Charles Vallow, details surrounding the death of Daybell's first wife, Lori, and allegations of cult membership.

When Charles Vallow came to Phoenix about a year and a half ago, he wanted to get a service dog for JJ, who is on the Autism spectrum. He eventually got Bailey, a Goldendoodle that became JJ's best friend.

Neal Mestas, the owner and head trainer at Dog Training Elite, gets service dogs to meet their owner's needs. He says the Goldendoodle breed works well with children on the autism spectrum.

"When we got to that point in the lesson, the Vallows said that was one of the first nights JJ stayed in his bed and slept through the night, because he had Bailey in bed there with him," said Mestas.

About a month following the shooting death of Vallow, Bailey was put up for sale for $2,500. 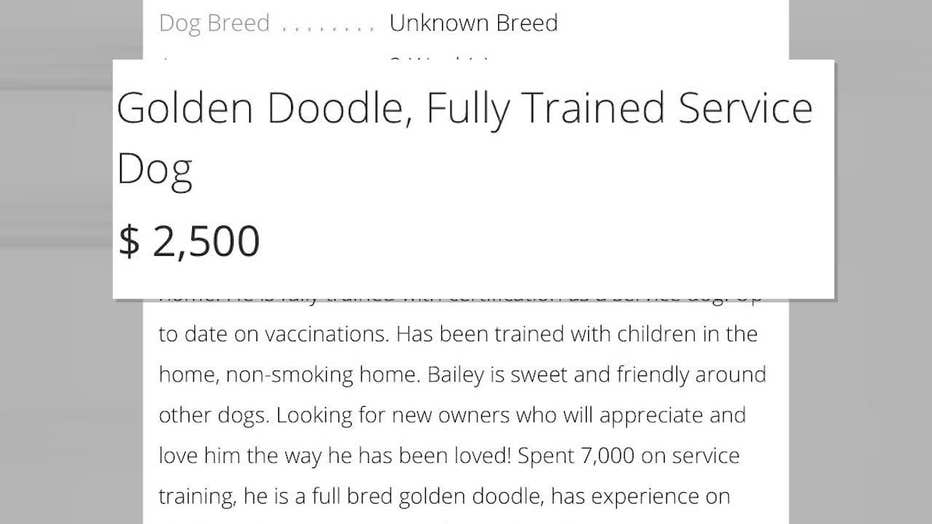 Mestas says he received a phone call from Lori in August.

"I'm picking up the dog, trying to help them out," said Mestas. "[Lori] said this tragedy happened, and she needed to move. She told me they were moving up north. I think she said Idaho or something like that. One of her daughters was in school in Idaho. She said they were moving up there to be with her, and so I said 'OK, let me see if I can find a home.' She said 'I need you to come get him right now.'"

Mestas says Lori told him that Charles passed away, but didn't explain what happened.

"I learned later that he had been shot to death," said Mestas.

Bailey is now with another family, helping a boy on the autism spectrum. The transition was smooth.

Mestas says Gilbert Police called him after Christmas, asking about the service dog in connection with JJ's disappearance. 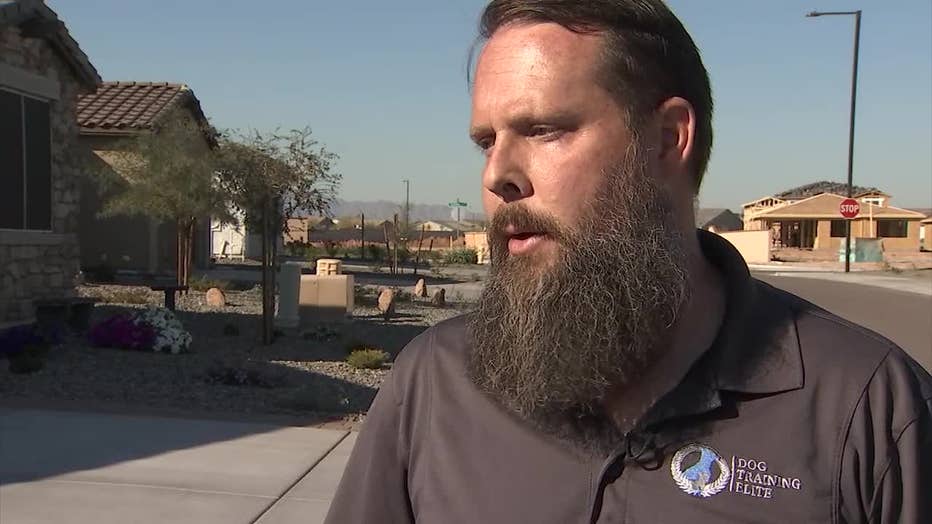 In Depth: Searching For JJ & Tylee