Police say they received multiple calls about shots fired near El Mirage Road and Thunderbird at around 8:30 p.m. on Dec. 31.

An investigation revealed that Sais had fired 21 rounds from an AR-15 rifle, officials said.

The 27-year-old was booked into jail on one count of disorderly conduct involving weapons and unlawful discharge of a firearm. No injuries were reported.

Shannon's Law in makes it a felony to fire a gun in the air in Arizona.

Shannon Smith was in her backyard in June 1999 when a random bullet fell from the sky, striking her in the head and killing her. The honor student and standout athlete had just completed 8th grade a few weeks earlier.

Less than a year after her death, Shannon's Law went into effect after her parents found out that firing a bullet into the air was only a misdemeanor. 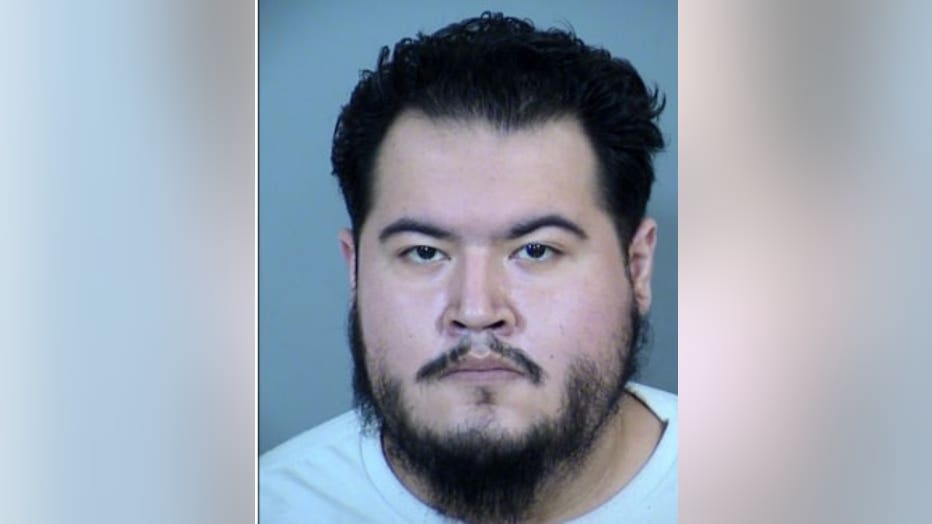