A woman has been arrested after police say two dogs were stabbed multiple times at a home in Phoenix, killing one of them.

PHOENIX - A woman accused of stabbing two dogs in Phoenix, resulting in the death of one of the dogs, has been arrested, the Arizona Humane Society says.

AHS says its investigators, along with Phoenix Police, responded to reports of two dogs stabbed at a home on August 5.

Both dogs were found to have several stab wounds and were covered in blood.

The humane society transported both dogs to its trauma hospital, where one of the dogs did not survive.

The surviving dog, a 4-year-old American Pit Bull Terrier named Mindy, had two large stab wounds to her neck. She was also suffering from tick fever and had scabs throughout her body. 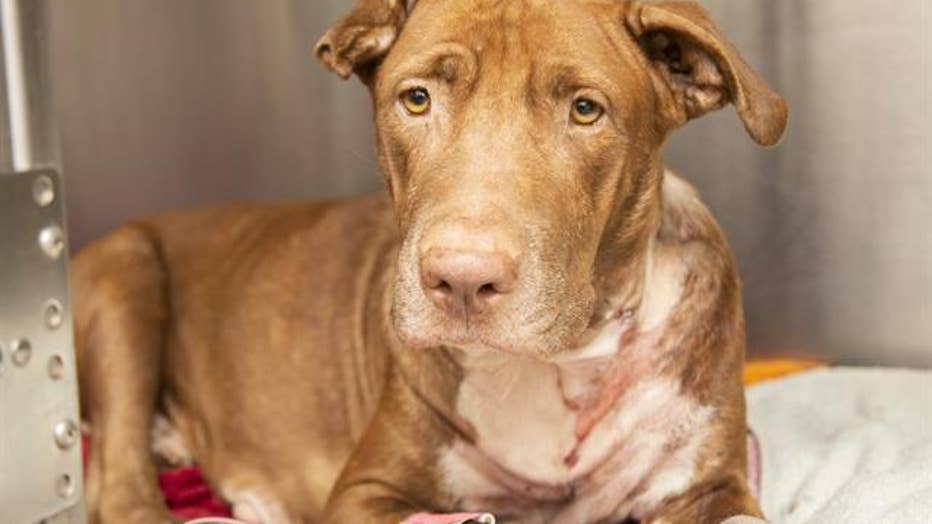 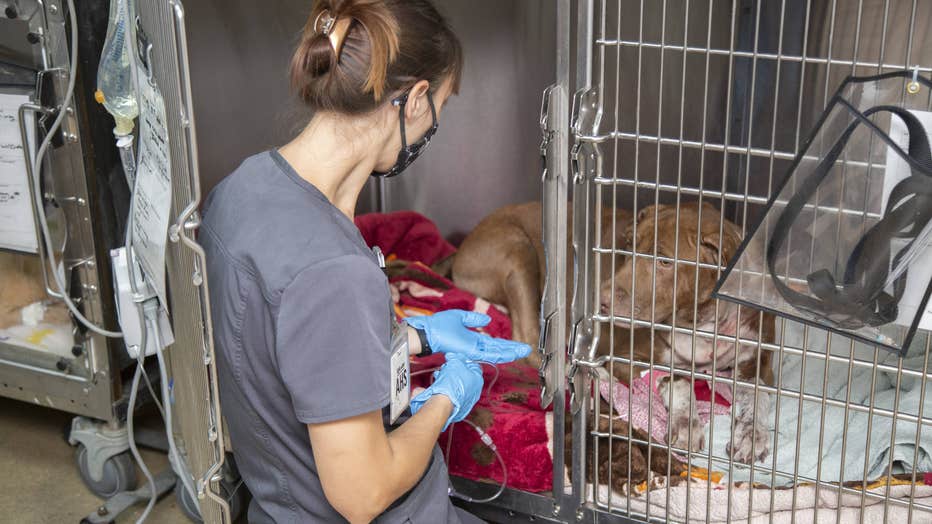 "Vets were able to rush Mindy into surgery where they stabilized her by tying off the bleeding vessel in her dorsal wound," AHS said in a statement on Friday.

Mindy is recovering at the humane society and will soon receive additional recovery before being put up for adoption.

AHS says Feliciana Garcia was arrested the following day and is accused of animal cruelty. 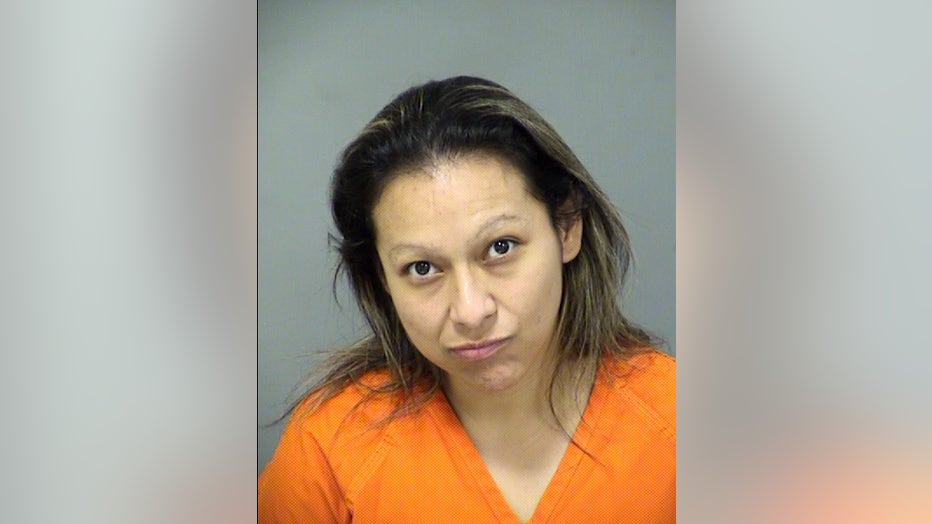 The humane society says Mindy is one of more than 6,000 suspected animal cruelty cases that they assist law enforcement with each year.

Authorities redirected traffic in a rural part of Sierra Vista after a witness reported a pipe bomb near La Donna Lane and Barataria Boulevard.

According to Tempe Police, a Hispanic man in his mid-to-late-20s was hit by a vehicle at 5 a.m. near McClintock Drive and Curry Road.

Facebook says the data center in Mesa will represent an investment of more than $800 million and support about 100 jobs.