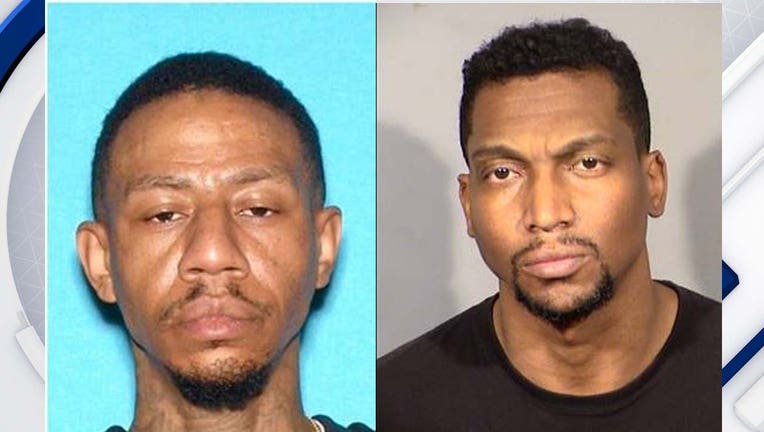 SCOTTSDALE, Ariz. (AP) - Police in the Phoenix suburb of Scottsdale say two suspects have been arrested in Nevada and Arkansas in the fatal shooting of a man in a hotel parking lot.

Ilya "Mike" Shimonov was taken to a hospital after the Jan. 3 shooting, but died from his injuries. The arrests were made more than a week later after an investigation that spanned California, Nevade, Texas, Arkansas and Louisiana.

Police say the shooting occurred in the north parking lot of the Hyatt Place Hotel near Indian School and Scottsdale roads, but did not release any information about a possible motive.

Police say both men are being held on suspicion of first-degree murder and other felony charges.