PRESCOTT, Ariz. - Police have arrested a suspect in the fatal shooting of a 24-year-old man at a Prescott apartment last weekend.

According to Prescott Police, officers responded to an apartment complex at about 3:15 a.m. on Nov. 6 and found the victim, Adam Lee Emmermann, suffering from a gunshot wound. He was pronounced dead at the scene.

Several people were also inside the apartment and were questioned.

On Tuesday, police announced the arrest of 26-year-old Dakota Austin Young in connection to the shooting.

Young was booked into jail and is accused of second-degree murder.

Police said there are no other outstanding suspects at this time. 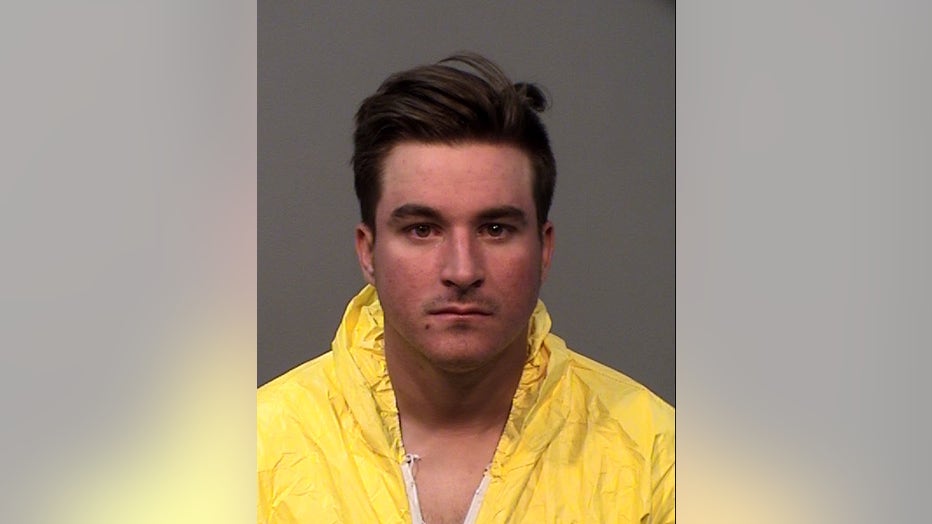