Elections Director David Frisk is "no longer employed by Pinal County" after ballot shortages on Arizona Primary Day led to some people not being able to cast their vote. Recorder Virginia Ross has resigned from her elected office and has been appointed the new elections director effective immediately.

PINAL COUNTY, Ariz. - Officials in Pinal County have announced changes in leadership in its elections department after a shortage of some ballots at about two dozen voting sites during Tuesday’s primary election led to some voters leaving without being able to cast their ballots.

"Recorder Virginia Ross has resigned from her elected office and has been appointed Elections director effective immediately," officials said. 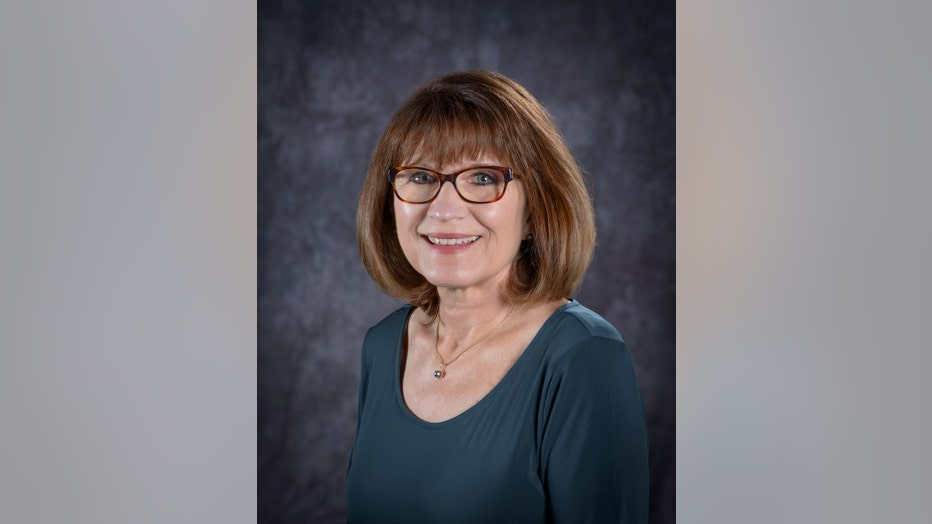 FOX 10 received several calls and emails on Election Day from viewers reporting a variety of problems with in-person voting, including a shortage of ballots. Some people at precinct 15 in San Tan Valley said they couldn't get a ballot to vote because the location ran out.

They were given a card telling them to come back later.

At least 20 polling locations were impacted throughout the day.

Dana Lewis is taking over recorder duties in Pinal County through 2024 as the replacement for David Frisk, who was fired in the wake of election problems during the primaries. 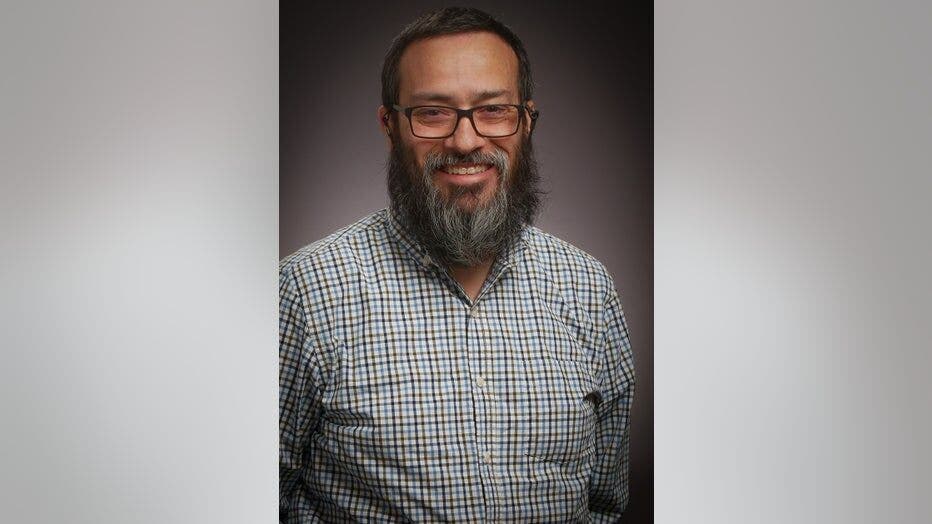 Elections Director David Frisk is "no longer employed by Pinal County" after ballot shortages on Arizona Primary Day led to some people not being able to cast their vote. (Pinal County)

The problems were the second in the primary. When mail ballots were sent out early in July, many were missing city races and the county — a growing suburban area south of metro Phoenix and home to over 425,000 residents — was forced to send supplemental ballots to those voters.

MORE: 2022 Elections: Pinal County officials describe supplemental ballots that are being sent out

On Tuesday, that earlier issue played a role during in-person voting at some of the county’s 95 polling sites. Each site may have had as many as 10 ballot styles.

A surge of people going to the polls led to some sites either running short or out of ballots. The county tried to print new ballots, but old printers were limited, and it took a long time in some cases to get new ballots to the affected polling sites.

Pinal County Attorney Kent Volkmer and Jeffrey McClure, chair of the Board of Supervisors, both blamed the problems on human error. McClure called it "a major screw-up."

On August 5, the Pinal County Board of Supervisors unanimously moved to appoint Dana Lewis as County Recorder through December 31, 2024.

Lewis' previous position was Assistant to the Recorder. She moved into the Recorder's Office in January from the Elections Department.

"An Air Force veteran, Ms. Lewis spent eight years in the military as a personnelist and security forces augmentee, leaving as a Staff Sergeant. She moved to Arizona in 2013 and ran her own small business before joining Pinal County as an Elections Specialist in 2019. A resident of Casa Grande, she is a Certified Election Official for the State of Arizona and working to receive her Certificate in Election and Registration Administration from Auburn University in 2023," stated Pinal County officials. 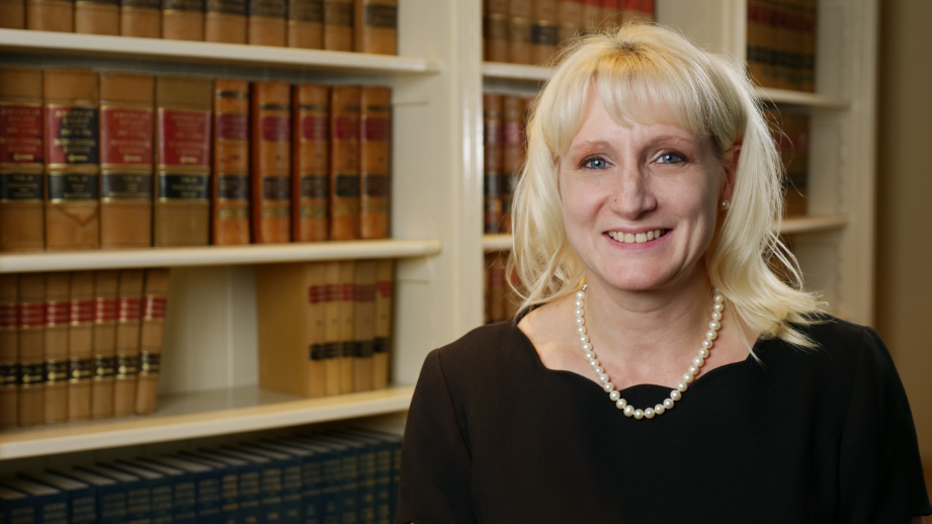 For the most part, it appears that primary elections on Aug. 2 went off without any major problems, but that was not the case in Pinal County, and officials there are getting an earful over the issues voters ran into. FOX 10's Linda Williams reports.