PHOENIX - A man has been arrested after he reportedly exposed himself in front of children at a Phoenix elementary school on Wednesday, officials said.

Police say they had received reports on Nov. 3 about a man who was touching himself while female students were leaving Western Valley Elementary School near Loop 202 and Buckeye Road. He had also reportedly followed the young girls, according to court documents.

Officers found and arrested Ernesto Melendez, who matched the suspect description and had been standing directly across the street from the school.

Witnesses later told police that he had exposed himself and that he had chased after a group of students.

Officers also found drug paraphernalia in his pocket when they took him into custody, court documents said. 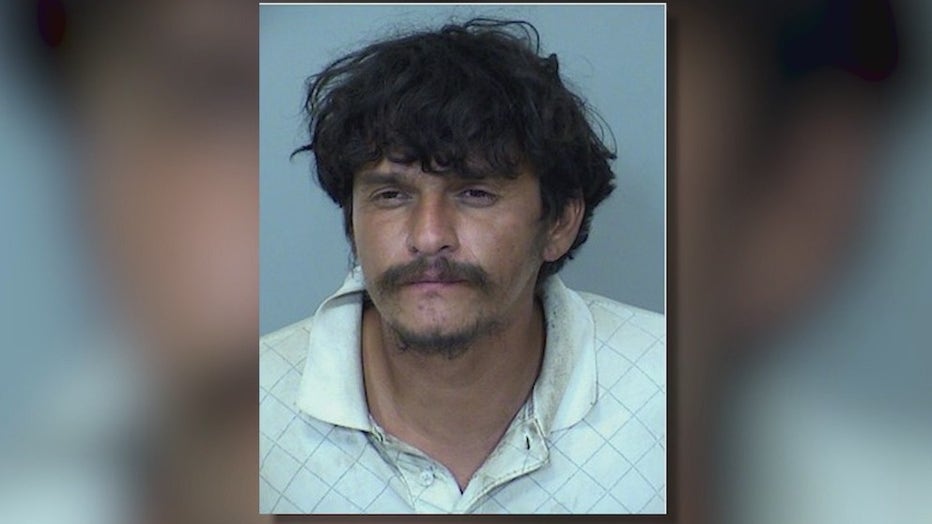