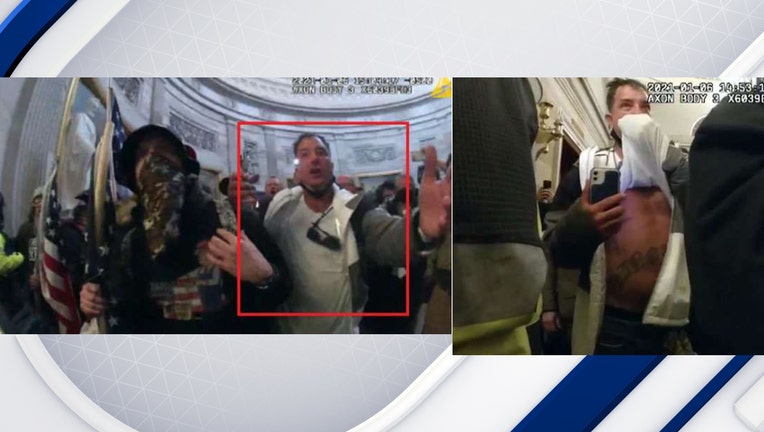 GLENDALE, Ariz. - An Arizona man has been arrested in Glendale after being accused of assaulting police during the Jan. 6 riots at the U.S. Capitol.

Federal officials say James McGrew was seen lifting his shirt during the attack to wipe his eyes, revealing a tattoo on his stomach that says "King James."

This tattoo matched a 2012 booking photo federal officials had of the Arizona man's belly. It is unclear where or why the booking photo was taken. 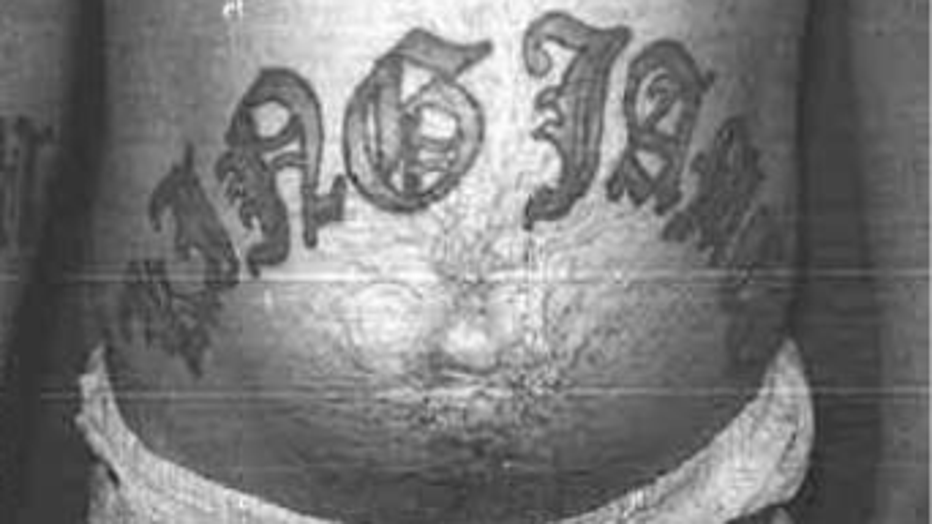 Body camera footage allegedly shows the man approaching police, saying, "We’re coming in here, whether you like it or not," and "Fight with us, not against us."

During the chaos, investigators say McGrew hit multiple law enforcement officers and tried to reach for another officer's baton.

Someone came forward to the FBI in February saying McGrew assaulted officers, and in March, another person reported that she had photos showing him inside the Capitol.

McGrew faces nine federal charges, including assaulting an officer, civil disorder, disorderly conduct in a Capitol building and engaging in physical violence in a restricted building.