PHOENIX - Police are investigating a shooting at a south Phoenix gas station that left a man with serious injuries.

According to Phoenix Police, the shooting happened just before 9:30 a.m. on Sept. 22 at a Circle K near 32nd Street and Broadway Road.

Police say the victim was shot "after a short interaction with an unknown male, who fled the scene."

The victim was taken to hospital with serious injuries.

No other details on the suspect have been released. 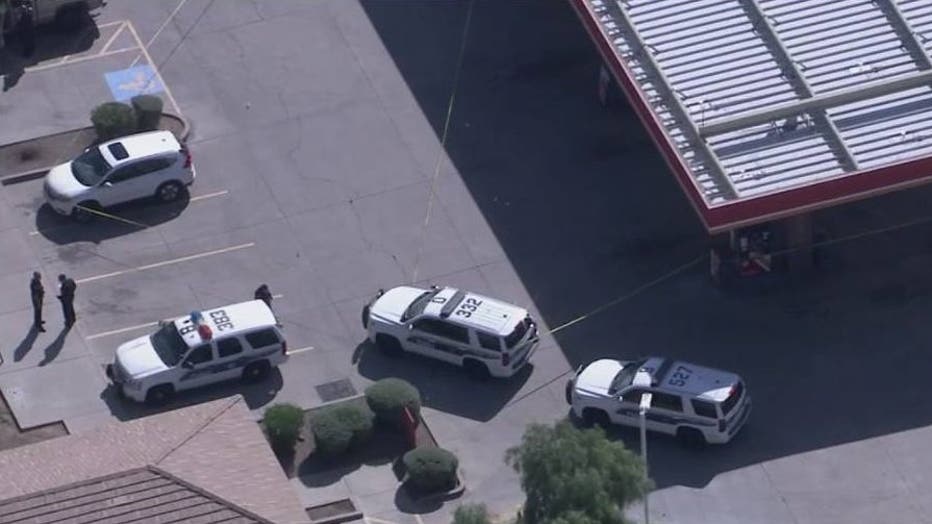 Police are investigating a shooting at a south Phoenix gas station on Sept. 22 that left a man with serious injuries.