PHOENIX - Silent Witness is offering cash rewards in exchange for information on three different armed robberies that have occurred in Phoenix over the past few months. 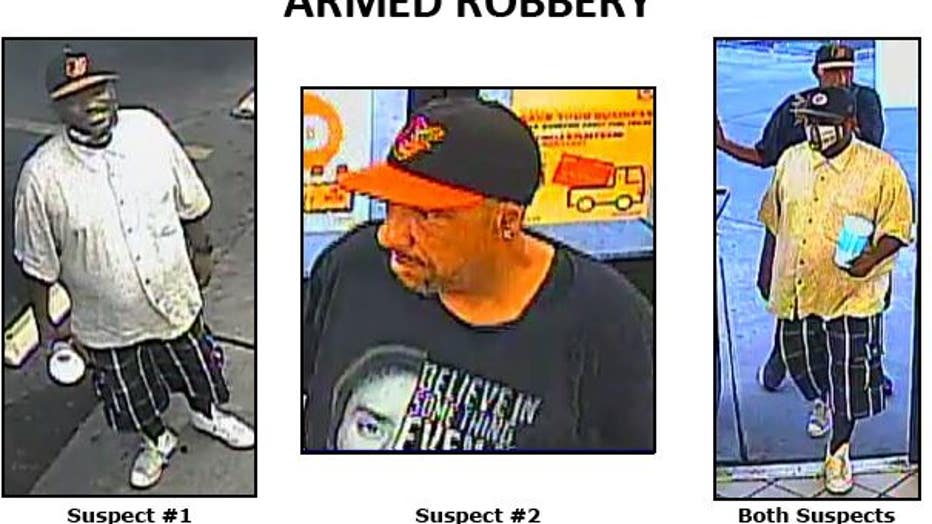 Police are looking for two men involved in an robbery at a Circle K near 27th Avenue and Buckeye Road on July 27.

The two suspects came into the store at around 5:45 a.m. that morning. Both of them reportedly stole items, and one of them flashed a handgun at an employee before leaving.

The men left in a blue sedan, police say.

They were described as two Black men in their late 30s or early 40s. One is believed to be 5'11" and 260 pounds and was seen wearing a yellow button-up shirt and plaid shorts.

The other suspect is believed to be 6'2" and 220 pounds and was seen wearing a dark graphic T-shirt with a baseball cap. 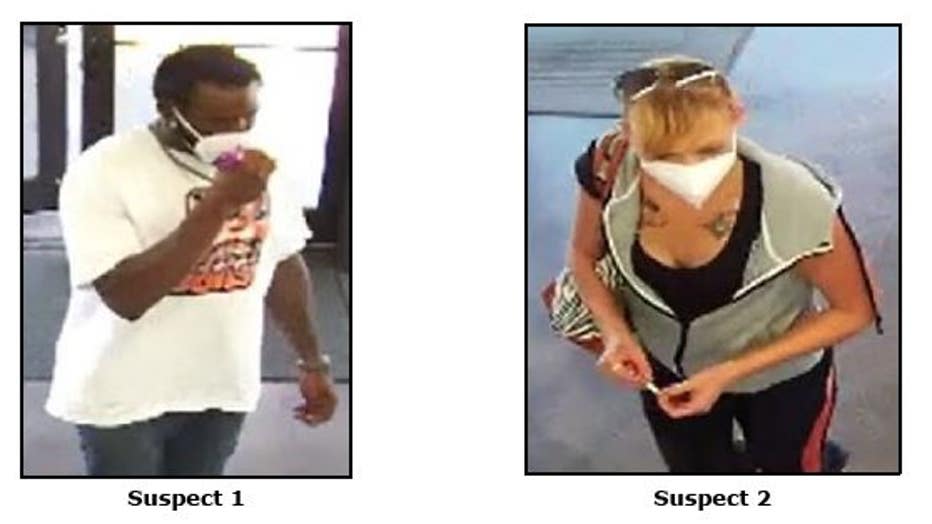 Officials say a man and woman stole from a WSS Shoe Store near 40th Street and Thomas on Aug. 24.

They entered the store at around noon that day, took multiple items and left without paying.

When a guard tried to stop them, the man pulled out a pocketknife, police say.

The man was described as a 6', 220-pound Black male in his 30s. He was seen wearing a white Phoenix Suns shirt and blue jeans.

The woman was described as a 5'7" 120-pound white woman in her 30s with blond hair and two tattoos near her collarbone. 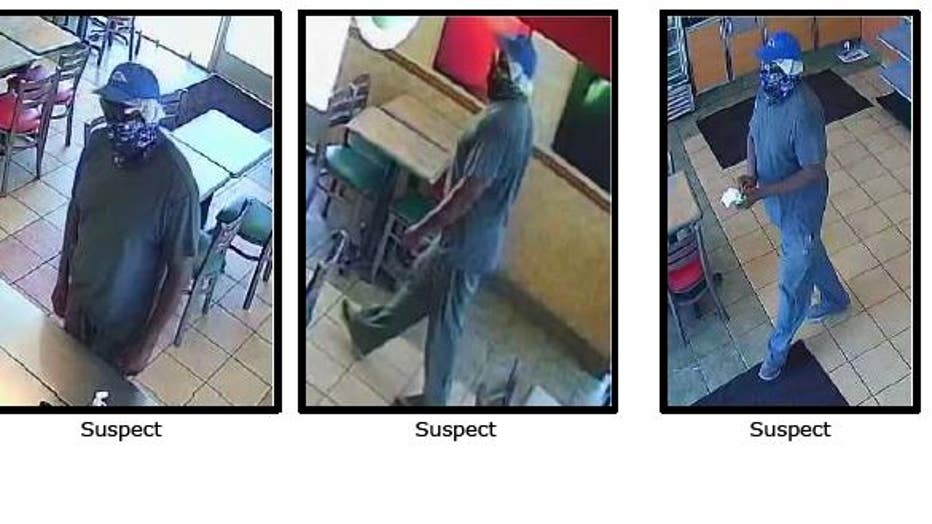 An armed man robbed a Subway near 90th Avenue and Thomas on Sept. 8, according to police.

The suspect entered the store at around 1:30 p.m. that afternoon, lifted up his shirt and allegedly displayed a handgun to the cashier while demanding money.

After receiving the money, he left on foot, police say.

He is described as a 6'1, 200-pound Black male in his late 30s. He was seen wearing a blue ball cap, sunglasses, a blue bandana over his face, a gray shirt and blue pants.