PHOENIX - 2020 was filled with historic, emotional and impactful moments and FOX 10 was there with you every step of the way, working to inform you as the moments transpired.

These are the top FOX10Phoenix.com stories viewers like you found to be the most important. 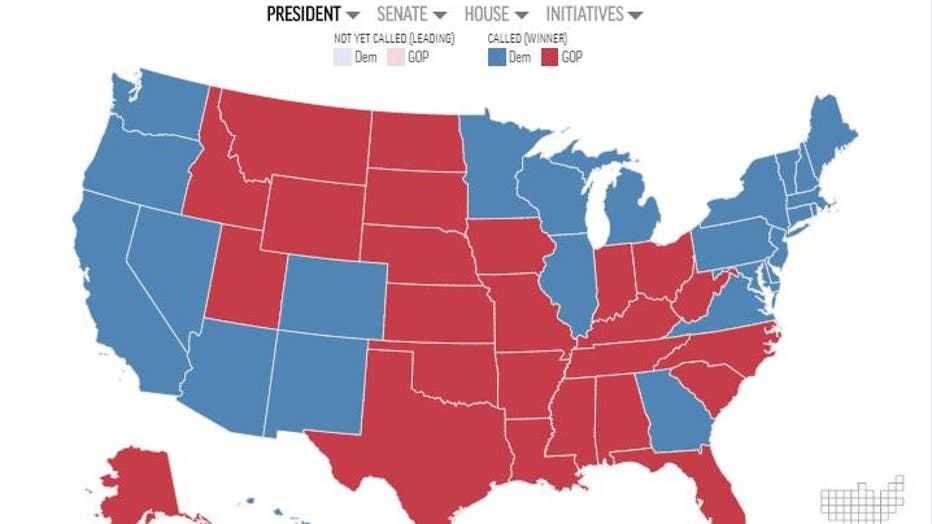 Millions of people tuned into our electoral college map during the 2020 November election. Some states were called quickly, and others, like Georgia or Pennsylvania, took days to finally be called. Americans waited with bated breath to find out who would be the next President of the United States. 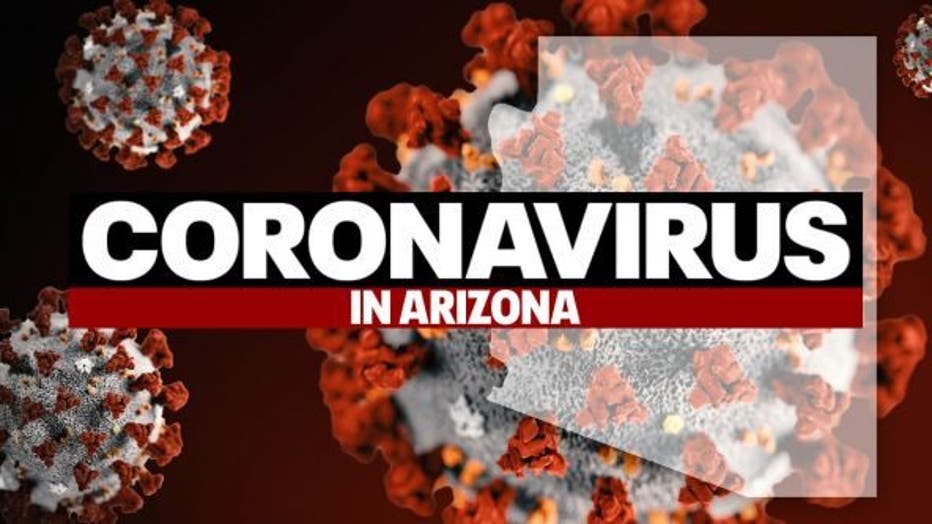 Our live blog of coronavirus cases in Arizona has been one of the top stories on our website throughout 2020. As each update came out, the live blog was updated with the newest numbers and deaths. FOX 10 will continue updating this live blog into 2021.

The map of coronavirus cases per zip code offers an insight into how different communities are doing during the pandemic. While rural zip codes are faring better than more suburban and urban zip codes, the coronavirus does not discriminate who it impacts.

Because Governor Doug Ducey never implemented a mask mandate for the entire state, Arizona residents and visitors found it difficult to keep track of which town, city, or county was enforcing a mask mandate. This story stayed up to date with the latest information on mask mandates. This story will continue to stay updated well into 2021.

They first thought Teddy Bernal would be quarantined and everything would be OK, but that wasn't the case.

The death of Teddy Bernal was just the first of many that FOX 10 Phoenix has reported on during the COVID-19 pandemic. Bernal lost his life battling COVID-19 during the first wave that ravaged Arizona over the summer. He owned Frank and Lupe's in Scottsdale, Arizona.

Ray Ciccarelli's statements came after NASCAR decided to ban the Confederate flag from all races and tracks following the public death of George Floyd. Ciccarelli took to Facebook to announce that he was leaving the sport once the 2020 season is over. He didn't like the direction NASCAR was headed, adding that he does not believe in kneeling during the National Anthem, nor does he believe in taking away the right for people to fly whatever flag they choose.

Governor Doug Ducey, Superintendent Kathy Hoffman and AZ DHS Director Dr. Cara Christ are providing an update on COVID-19 in Arizona. Cases are now at 1,157 with 20 deaths. Ducey also closed schools for the rest of the school year.

On March 30, Governor Doug Ducey announced that he would impose a stay-at-home order to slow the spread of coronavirus. He allowed grocery stores, pharmacies, and other essential services to stay open. However, many Arizonans weren't sure what "essential services" entailed.

Governor Doug Ducey issued a stay-at-home order on March 30. It started on March 31 and was lifted on April 30. According to the executive order, the stay-at-home order, officially titled as a "Stay home, Stay healthy, Stay connected" policy, asked Arizonans to limit their time away from their home.

Husband of woman in viral racist tirade video speaks out

In June, a woman was caught on camera yelling at another woman at a gas station. The man behind the camera, Greg Conn, says an older white woman stormed inside and demanded help when her gas pump didn't work at the station located near 7th Street and Greenway. Conn says she then told another woman who was being helped at the front counter, identified as Karina Rodriguez, to "go back to Mexico."

Bob Harrian, who is the husband of the woman in the now-notorious video, offered an explanation on what happened. Harrian said for over a year, his wife has developed paranoia and signs of fabrication following a break-in incident, and it has been happening in front of family members, friends, and members of their local church. The level of paranoia has also created episodes of mental health concerns. 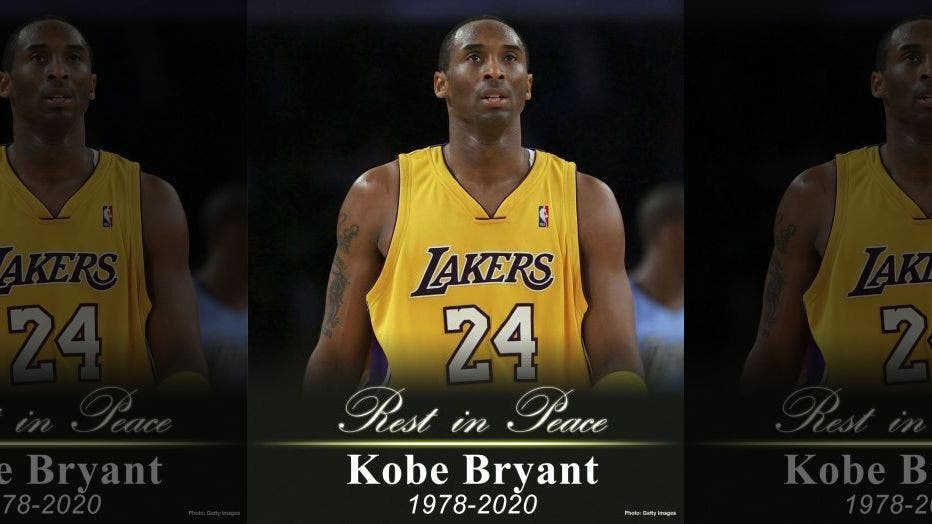 A couple of months before the pandemic hit the U.S., the world stood still when it was announced Kobe Bryant and his 13-year-old daughter, Gianna, had died in a helicopter crash in California. Bryant, his daughter and 7 other people were headed to his Mamba Sports Academy when the helicopter crashed into the hillside of Calabasas, California.

Top Facebook posts of 2020, by month, show what viewers consumed most when it came to posts about entertainment, coronavirus, social injustice, politics and more. Often times, the top post reflected what was going on in the world during that month.

Zoo Atlanta gorillas have fun swinging behind the scenes

K-9 officer signs off for the final time

Closures in Arizona during the pandemic

Eddie Van Halen dies of cancer, according to son